God said… and so it was. This is the first Word of God. The first book that God speaks to us is creation. Creation reflects the beauty of God. In it his will, his creativity and his way of acting are expressed. Everything created by Him is good.

Do you know why they speak of seven days?

Because the world was created as a temple.

Then he began to decorate this space: vegetation on the mainland and stars in the sky, to illuminate the day and night and to measure time. Then he filled the seas with life and the land with animals.

Finally he created the male and the female, different from the rest because he created them in his image and likeness and placed them at the center of creation, as if they were the tabernacle and custodians of his temple.

The seventh day is tied to the temple. Shabbat (the seventh day) means “ceasing all activity” and since God ceased his activity, also the man and the woman must rest because they are the image and likeness of God

Why did the writer look at creation as a temple? 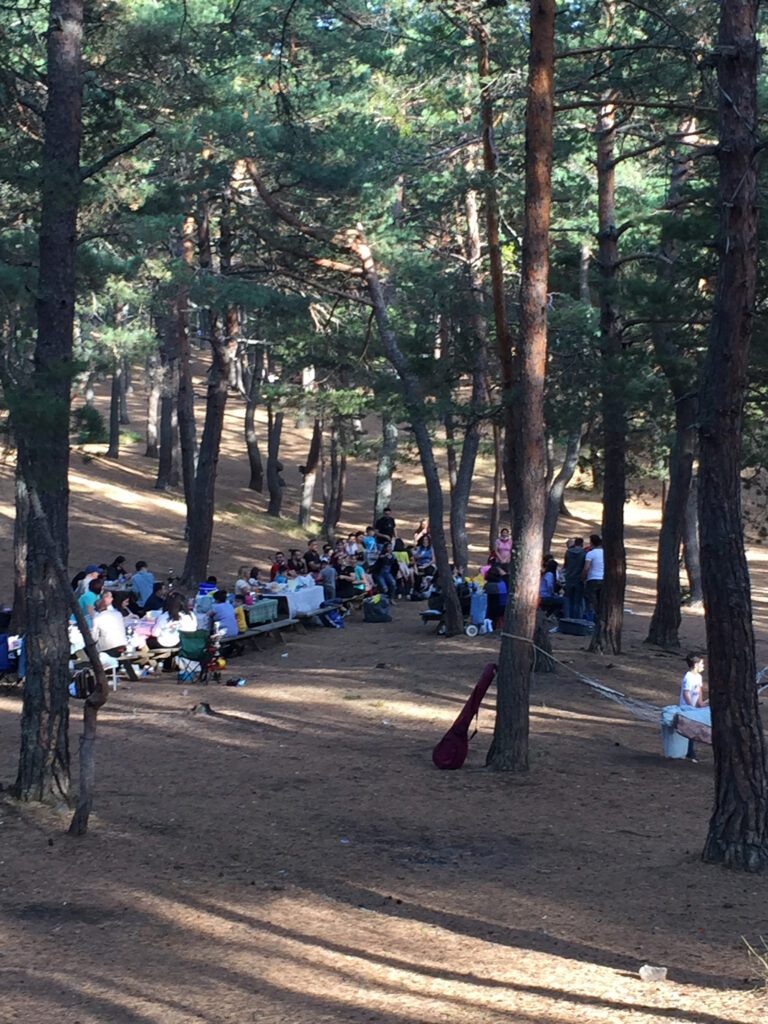 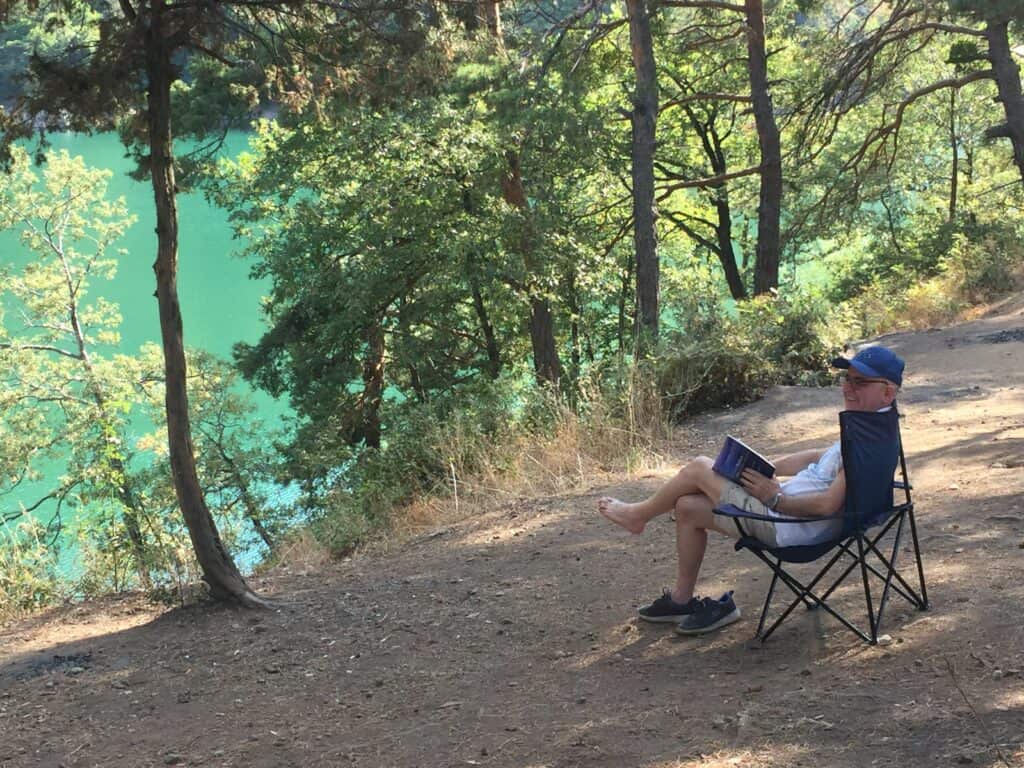 This text was written when the people of Israel were deported in Babylon between 587 and 530 B.C. In Jerusalem the temple had been destroyed. The place where the glory of God resided no longer existed, for the people it meant that God had abandoned them, that he had tired of them because of the sins of the people and, therefore, they no longer had hope or future as a people.

The author of the first chapter of the book of Genesis, inspired by the Holy Spirit, gives the people another key to understanding God: all creation is a temple and all life is a sign of the presence of the glory of God.

In our time this temple of God is being destroyed, the friends of money and comfort are eliminating plant, animal and human life. The world is now gravely wounded like the man who went down from Jerusalem to Jericho, and the indifference of those who pass by and think only of themselves, make it agonize even faster.

The Church has taken a very clear position on this issue and is awakening the conscience of many in this world to reverse the situation.

What can we do?

We must re-educate ourselves and educate our children to respect all that God has created and to rediscover the beauty of God in all creatures. I think this would be a good start and would make us more available to meet God, our Father and our creator.